Digital Delivery and the Future of Restaurants 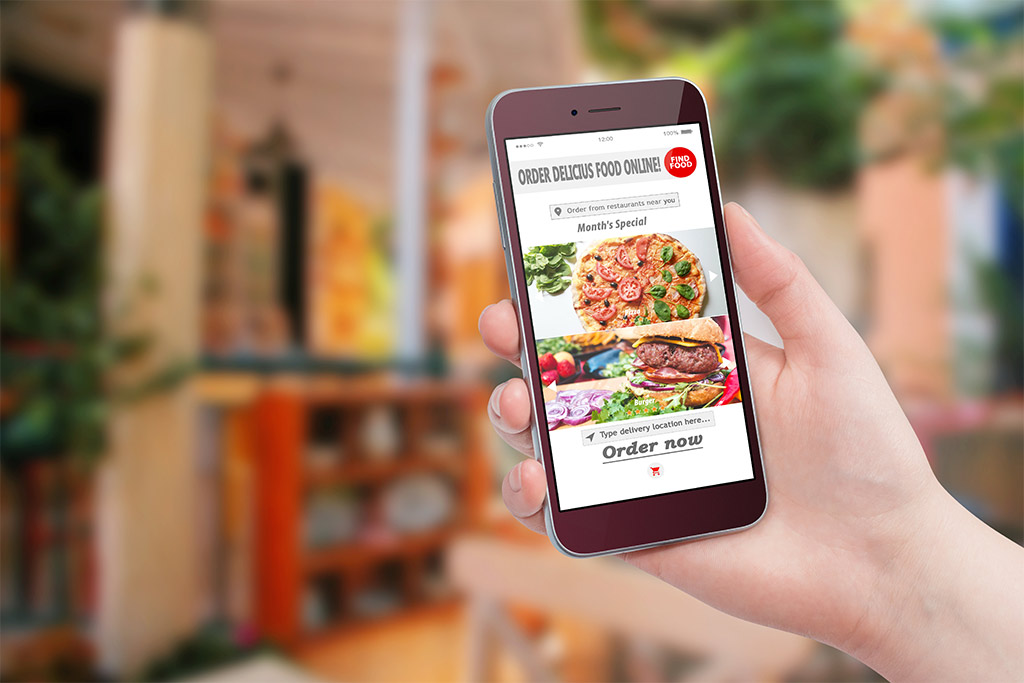 When faced with a crisis situation — like the COVID-19 pandemic — people instinctively focus on their family’s health and safety. Non-essential spending, like retail purchases and vacation plans, drift to the back of our brain. Food, of course, remains a basic necessity, and the early days of the stay-at-home era were defined by images of people stockpiling groceries from stores with depleted supplies.

During “normal” times, many people rely on restaurants to provide regular meals — workplace lunches, social hangouts, and family dinners. As the lockdown days dragged into weeks, a growing number of people experimented with ways to reconnect with their favourite restaurants. Contactless delivery. Curbside pickup. Mobile pre-orders. In many cases, third-party apps — rather than the restaurants themselves — developed the infrastructure that facilitates the customer experience.

No one should be surprised that tech companies like Uber Eats, GrubHub, and DoorDash led the recent restaurant pivots. After all, third-party apps have been increasingly disrupting the industry for years.

The COVID-19 crisis has not only accelerated the prominence of digital delivery platforms, but also introduced new challenges for the restaurant industry.

In February 2020, Morgan Stanley published a report on the penetration of online delivery orders. At the start of this year, delivery transactions accounted for approximately 6% of US restaurant sales; Morgan Stanley estimated that figure to rise to 13% by 2025. Given the timing of the report — just one month before the great shutdown — projections about online delivery penetration need to be revised; the numbers are increasing much faster and much higher than analysts expected.

Restaurants typically operate with razor-thin margins. Fixed costs such as labour, overhead, and ingredients eat up approximately 90% of incoming revenue. Third-party apps use complicated fee structures that include charges for the platform, delivery, driver tips, and marketing. In total, restaurants must hand over 20–40% of the cost of the order.

In theory, delivery apps bring incremental revenue to restaurants. Many owners, though, dispute that point, arguing that third-party apps actually cannibalize sales from their (much more profitable) dining rooms.

As one perspective, here’s how restaurateur Matt Majesky described the relationship with third-party apps: “You have no choice but to sign up, but there is no negotiating. It almost turns into a hostage situation.”

M Science, a research and analytics firm, reports that restaurant spending is down about 35% from a year ago. As for delivery services? Those sales have rocketed by more than 140% (chain restaurants experienced more growth than independents).

In response to numerous exposés about the high fees charged by third-party platforms, some jurisdictions have imposed commission limits. New York, for instance, capped fees for third-party delivery services at 15% per order (with another 5% allowable for things like premium placement). Furthermore, Uber Eats, GrubHub, and DoorDash have all agreed to (temporarily) reduce or eliminate fees for independent restaurants.

During a May 13 episode of Marketing & Technology on TechTO, a panel of restaurant leaders shared their strategies for restaurant survival:

Leslie, Yamine, and Jason offered some predictions about the post-pandemic restaurant experience. The industry will likely implement various forms of automation, as a means to not only satisfy public health regulations but also reduce labour costs. Customers could see digital menus, contactless payment, and robot hosts. In the quick service restaurant industry, companies might reorganize some physical locations for takeout-only service.

Restaurant owners frequently complain about the fees charged by third-party apps. And yet, most of the tech disruptors are burning cash.

Here are the (estimated) financial updates for the most popular delivery platforms:

The financial viability of food delivery platforms relies on the ability to scale up the number of orders to massive levels — something that remains difficult with such fierce competition among rivals.

Consolidating companies seems like an obvious path forward. Uber Eats explored an acquisition of GrubHub, but the deal fell through (amidst fears of anti-trust interventions). In mid-June, Just Eat Takeaway.com announced a purchase of GrubHub for $7.3 billion (USD).

Would you like to watch the video of the Marketing & Technology conversation with Leslie Ng, Yamine Gluchow, and Jason Cassidy?

TechToronto is the best way to expand your knowledge and network within Toronto's technology community.​

Boom! Welcome to the TechTO Community
Oops! Something went wrong while submitting your email.
Join an online event